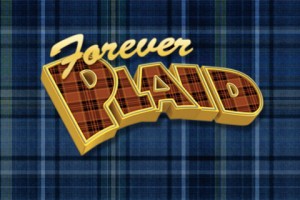 written and originally directed and choreographed by Stuart Ross