from the film by Frank Capra

and the story by Philip Van Doren Stern

adapted for the stage by James W. Rodgers

a drama directed by Andrea Fairchild and Jeff Hensley

The classic holiday movie brought to stage. The script written by James W. Rodgers faithfully captures the spirit of the book and movie. It’s the story of George Bailey who is given a rare gift by his guardian angel on Christmas eve – he gets to see what the world would be like if he had never been born. 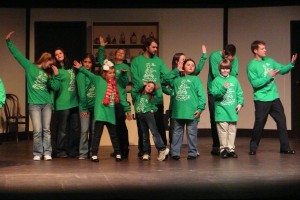 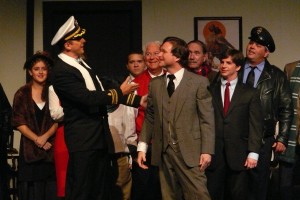 In addition to this Wonderful show, we are going to have an original pre-show show! The pre-show will warm the audience up for the main production.